– Korea’s representative regional specialty, red ginseng, has been recognized as the world’s best red ginseng for its excellent quality and efficacy 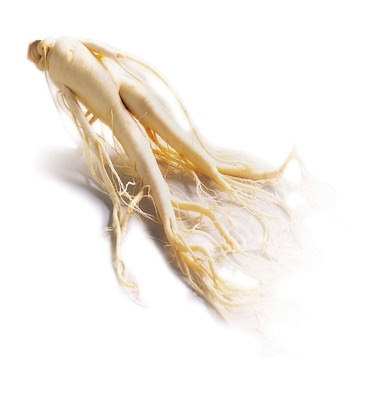 Korea’s No.1 red ginseng brand is ‘CheongKwanJang’ created by KGC (Korea Ginseng Corporation), which has a tradition of 123 years, accounting for about 70% of the total red ginseng market in Korea. In order to produce the highest quality red ginseng, ‘CheongKwanJang’ conducts 430 safety tests for a total period of 8 years before products are shipped, including 2 years of soil management and 6 years of cultivation, to produce premium red ginseng that customers can consume with confidence.

The growth of traditional foods has been remarkable. Among them, export of ginseng products, such as red ginseng, was the highest ever at $267.2 million, up 16.3% from the previous year. 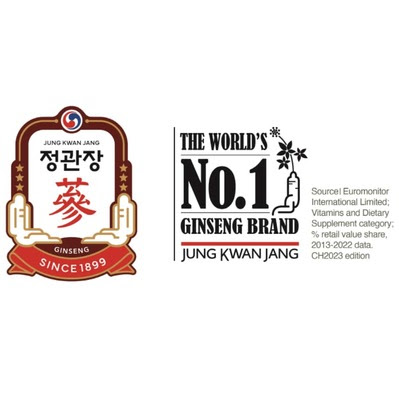 The popularity of various K-cultures, including the K-pop craze led by <BTS>, the globally recognized movie <Parasite> and Korean dramas that are popular around the world through the OTT platform, has led to interest in Korean cuisine and food culture, and is believed to have played a part in the popularity of K-foods.

Historically, the first K-food loved by people around the world was ‘Korean ginseng.’ For thousands of years, Korean ginseng has been known as a special gift from the heavens to protect the health of Koreans.

In particular, due to its excellent quality and efficacy, Korean ginseng is exported to more than 40 countries around the world, including China, the United States and Japan, and it is loved by people all around the world.

Korean ginseng is called by various names depending on the processing method, but most of the Korean ginseng is manufactured in the form of red ginseng through streaming and drying. Red ginseng is known to have the best efficacy for each active ingredient among various forms of ginseng as unique saponins are synthesized during the manufacturing process.

Red ginseng is also one of the regular state-visit gifts that South Koran leaders give to foreign leaders.