The decoupling idea put forward by some U.S. politicians has triggered worries about whether the world’s two largest economies will sever their connections. Zou Yue’s trip to the Tesla Shanghai Giga Factory shows an innovative technology moving fast and rolling out cars even faster. The multibillion-dollar factory is crucial for Tesla’s global ambition since China is already the largest market for electric cars. Success there will strengthen the company back home and lead to more export jobs. 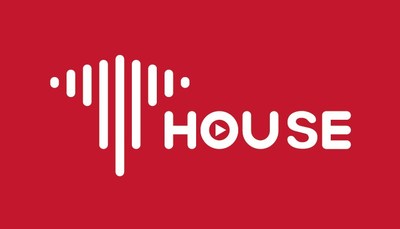 In the episode, Wang Shouwen, vice minister of commerce and China’s deputy international trade representative predicts that the foreign-invested enterprises (FIEs) focusing on the Chinese domestic market will expand their supply chains in China further.

A 2019 McKinsey report highlights how the world’s connection to China is increasing every day, because it is a market, supplier and provider of capital all in one. At Yangshan port, shipping trade across the Pacific grew by 20 percent in August, despite the impact from COVID-19 and the tariff war.

China has a broad spectrum of strong off-stream suppliers and downstream clients, making supply chains in China reliable and less vulnerable to disruptions. American efforts to decouple from China would only mean an America decoupling itself from the world.

For more details on this series, please refer to
http://www.facebook.com/thouseopinions